The word "Gita '' literally is the word "song" in Sanskrit. There are numerous Gitas. They are spiritual conversations between the teacher and the student. Rama Gita, Ramana Gita, Hamsa Gita in Bhagavatam, Guru Gita in Skantha puranam to mention some.

If you want to learn more about the Bhagavad Gita then you can visit www.hua.edu/product/introduction-to-bhagavadgita. 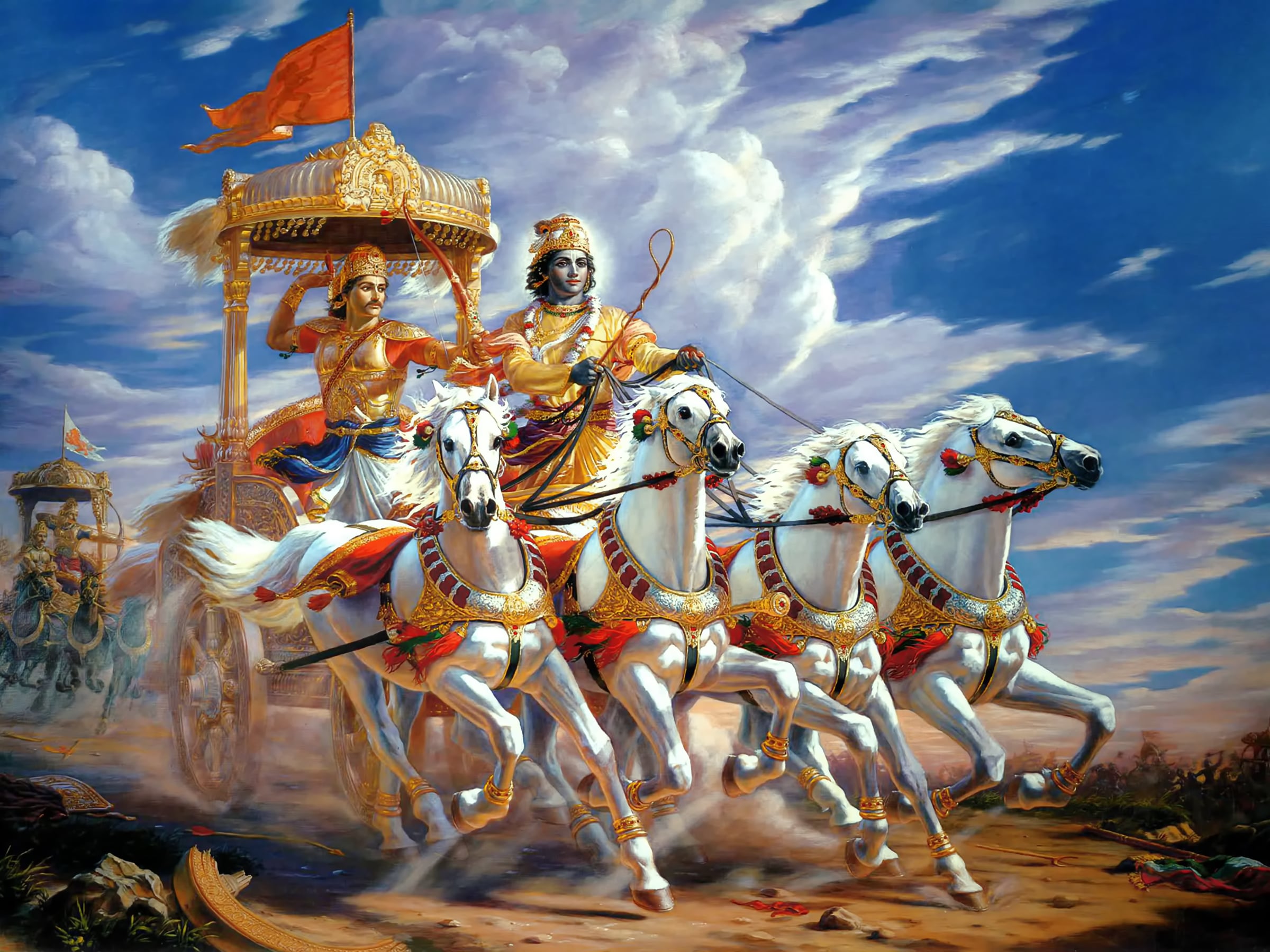 In general, Gita is a reference to Bhagavad Gita which is the dialogue with Lord Krishna with Arjuna in the Kurukshetra war, which is also known as the Dharma war. It was a battle between good and evil.

This also depicts the conflict that takes place in our individual heads between the good and bad when we battle the internal conflict frequently, which is discussed in this. In this way, the Bhagavad Gita assists seekers to develop the mindset to deal with the difficulties of life and leads to the realization of the Self within the body.

The Bhagavad-gita can be found inside the epic Mahabharata. Because Brahma-vidya is the primary motif of the Gita the entire chapter is known as an Upanishad. The Bhagavad Gita is compared to a necklace made of the 18 segments (chapters) that are strung with 700 precious stones that are full of wisdom(verses).

Bhagavad Gita gives us wisdom, attitudes as well as values; however, it must be studied with the proper direction as the texts have to be understood in the correct context. Inconsistent meanings can result in confusion, and ultimately to unintended actions that can have unintended negative consequences.